Another War of the Roses update

A bit of a push on over the weekend.

Below are some shots of some more units I finished over the weekend.

These are mainly Old Glory figures with a few Foundry in the front rank. 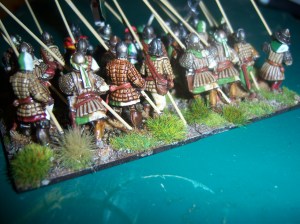 One of the house rules I have added is the ability for units to run low on ammo. This add a -1 on their ability to hit. I decided it would look good on the table to have some sort of ammo resupply. So if these carts are moved next to a low on ammo unit they may restock on arrows etc.

I have given the wagoner an outfit in a battles livery colour without any specific badges. 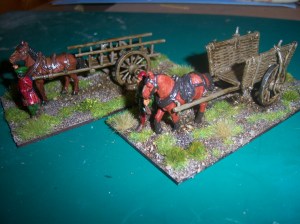 As I stated in an Earlier blog I had to do a mounted command version. well here he is. These are Foundry figures with a home made flag. All I have left to do is the basing. 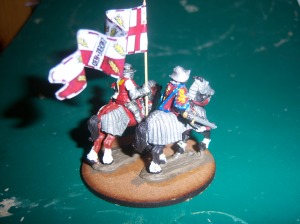 Think I need a week off painting.